Immense amounts of time and money go into sports stadiums around world – so it’s no surprise that they have the most impressive roofs in the world. As we get ready for all the best tailgating and war paint this season, let’s celebrate our favorite teams by looking at the best (and craziest) stadium rooftops ever built! 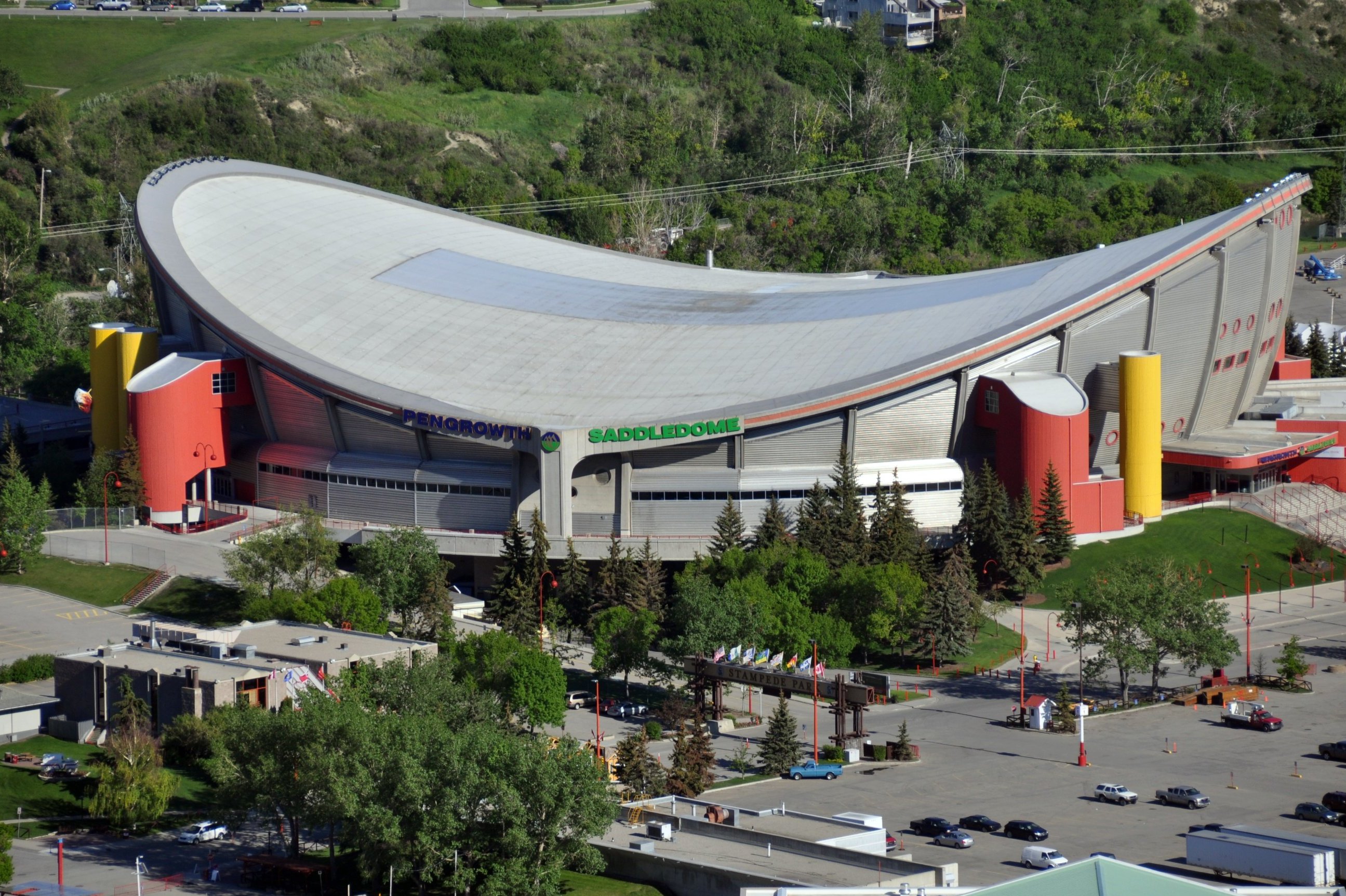 One look and you can tell where the Saddledome of Calgary, Canada got its name. Imagine trying to build a giant roof shaped like a perfect saddle, while also decreasing interior volume in the stadium without using too many supports: The secret is lots of retractable seating. 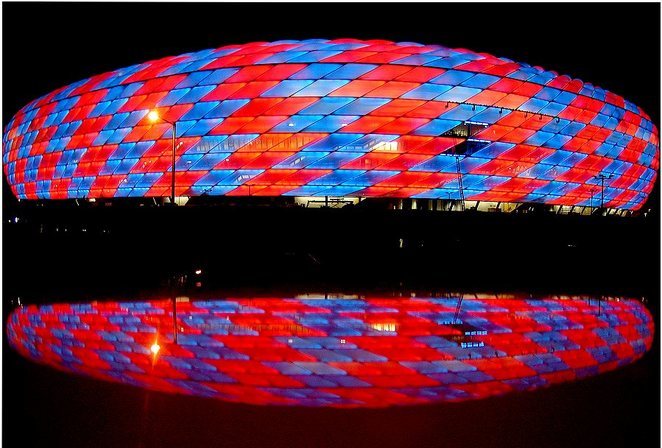 The most popular sporting venue in the country, this Munich arena is actually made with ETFE foil panels, which allow the entire stadium to be illuminated in various colors, including the overhanging roof. It’s truly an impressive sight at night, but took a whole lot of work. 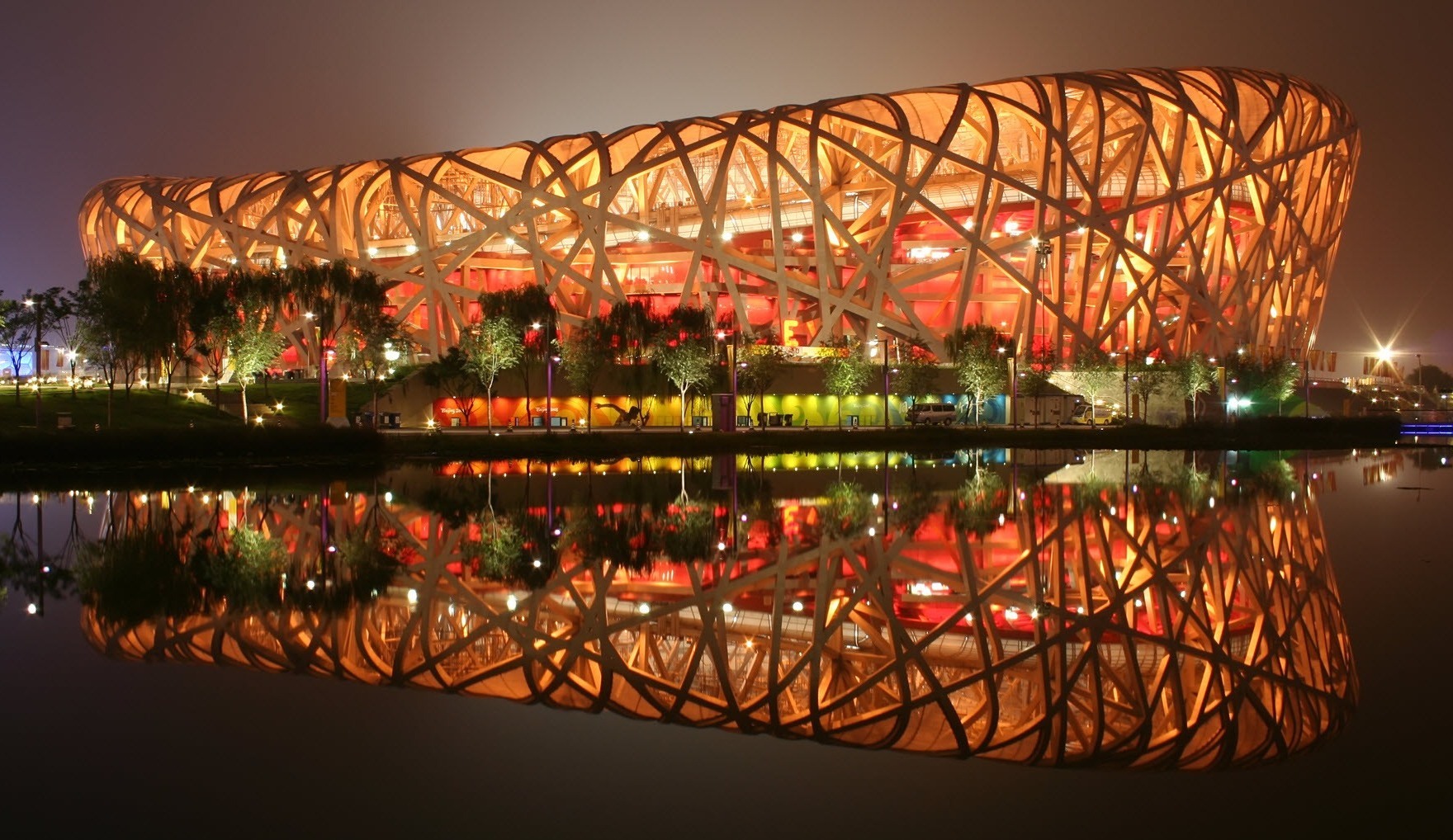 This Beijing stadium was designed by Swiss architects, and the result is something truly incredible – and challenging for roofers! It has an outer shell of random, curved steel beams and an inner shell made of carefully built concrete. There was actually going to be a secondary retractable roof as well, but this part was canceled.

Yep, that’s a giant globe – and you thought contemporary residential roofs were hard to build! But this Stockholm arena isn’t just round, it’s constructed carefully with muted materials and colors that can easily be transformed into different colors with nearby lights. 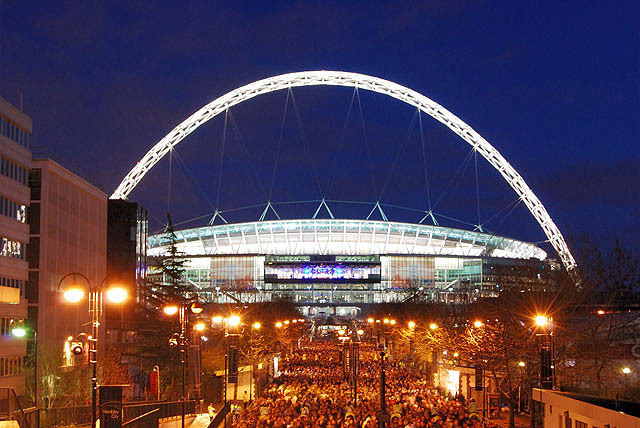 This is the second largest stadium in all the European continent: Not only was it built with the world’s longest single-span roof configuration that’s also mostly retractable, it has a giant arch above that which spans the entire stadium. 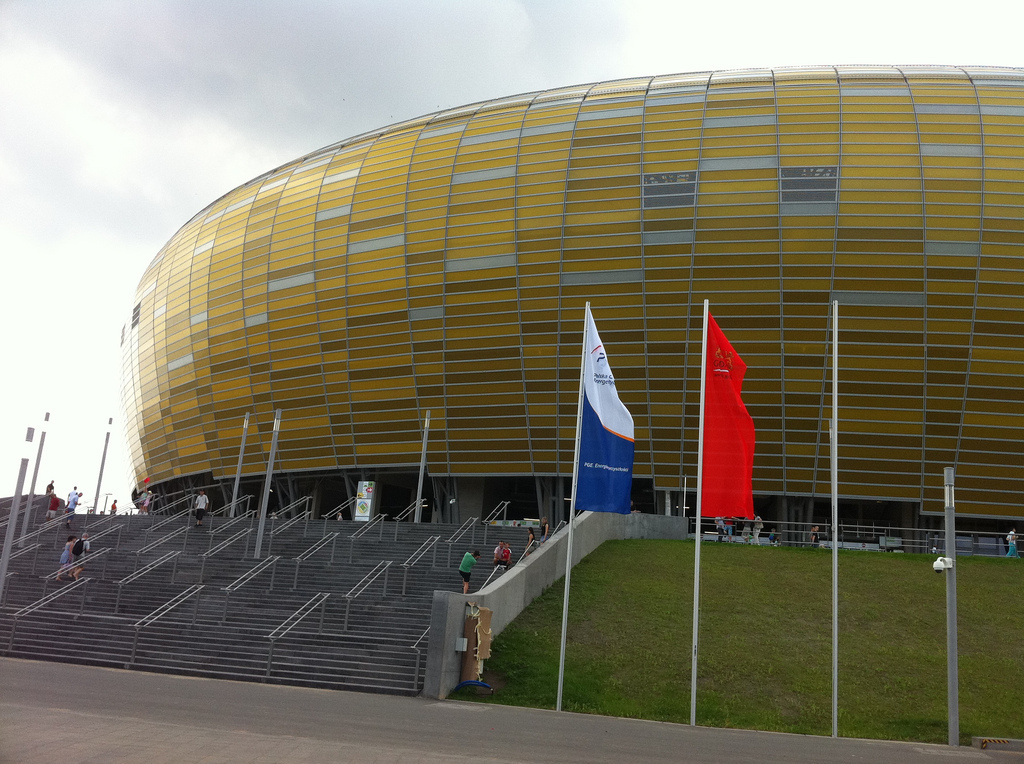 This stadium is largely traditional – but then the builders had to overlay all the walls and roof overhang with polycarbonate plates designed to mimic the look of amber…a project many roofers may find familiar. 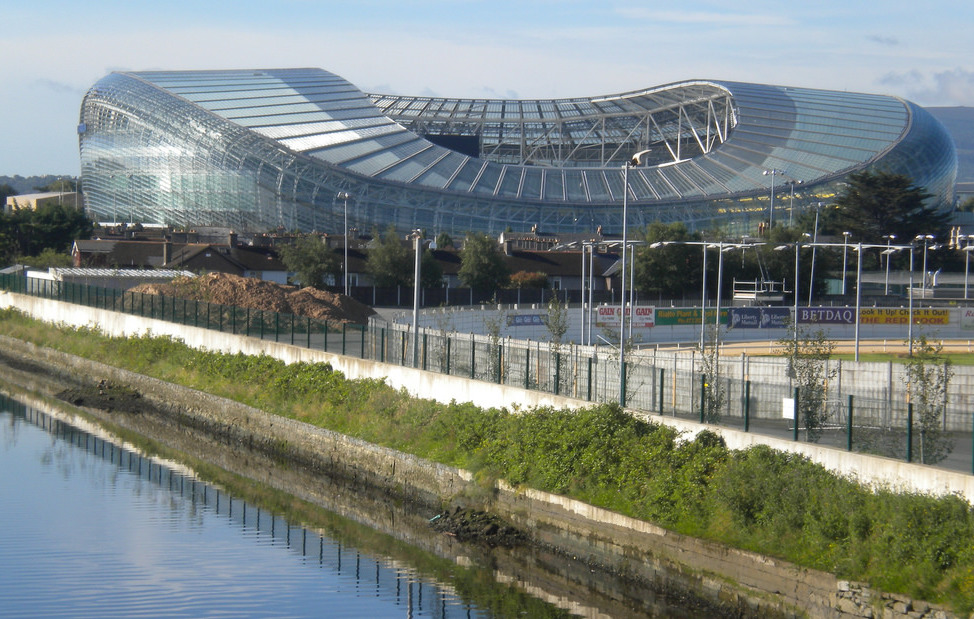 This Dublin sports stadium decided to one better than the Saddledome with an inverted, curved roof that’s also covered in transparent polycarbonate windows. 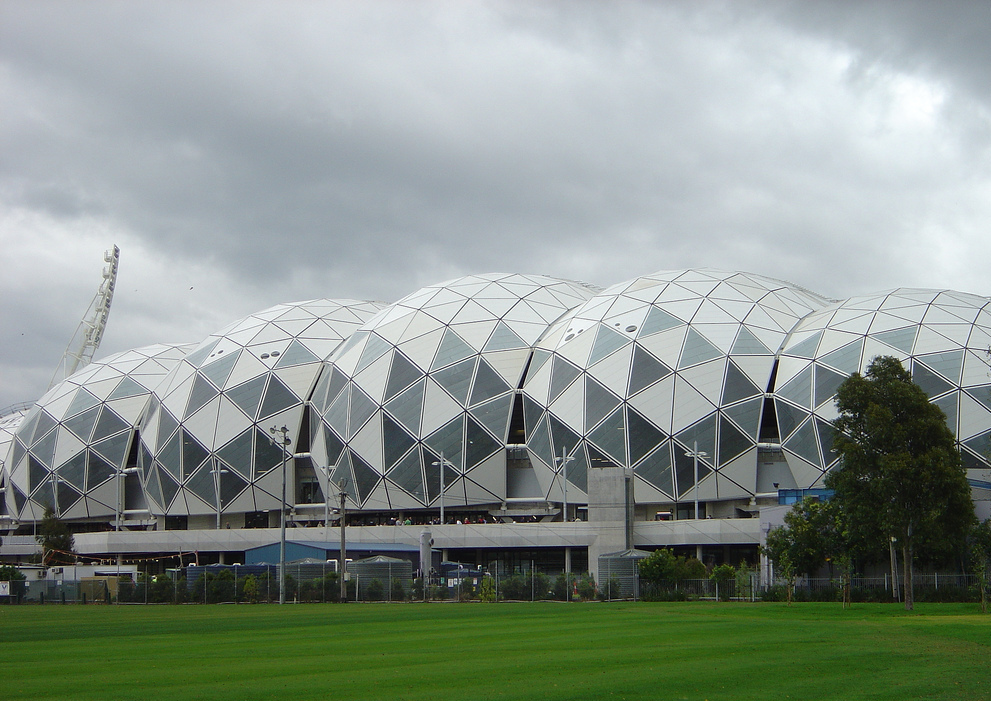 In Melbourne, this sports arena is designed in a vast, honeycombed bubble shape made with bio frames that use 50% less steel than average structures. 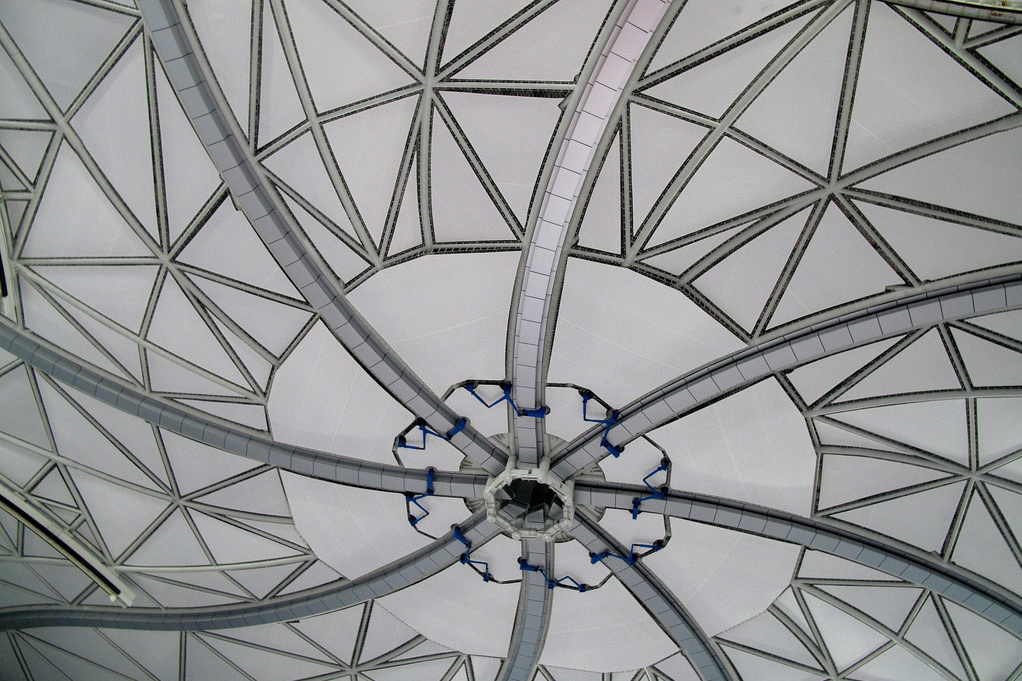 This remarkable steel roof retracts outward in all directions like a blooming lotus flower, and slowly curls back together when the roof is closed. You can imagine what sort of designed work that took! 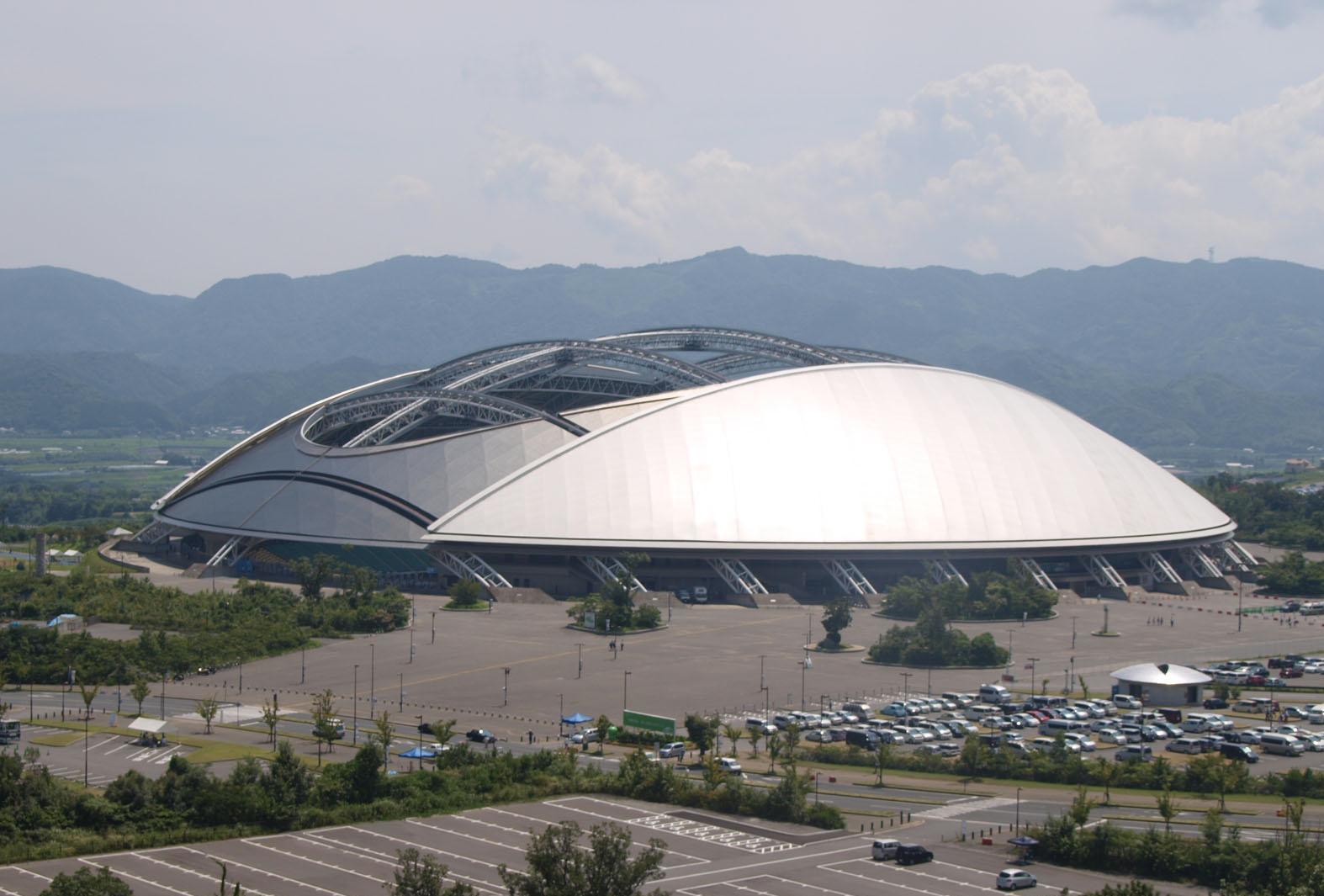 This stadium is sometimes called “Big Eye” because when the Teflon-paneled roof opens and closes, it looks like an eye blinking (it’s actually pretty uncanny). Also, the roof was made to be semi-transparent so some sunlight can always get in.

How to Keep Leaves out of Your Gutters