How to Avoid “Storm Chasers”

Storm chasers are fake roofers who try to cheat and scam homeowners – and during cold weather, they’re just waiting for a big storm. Here’s why they are dangerous, and how you can avoid falling for them.

The Danger of Storm Chasers

These scammers take advantage of homeowners after a powerful storm has blown through the neighborhood. The scammers use the storm to trick homeowners into thinking that their roof has been damaged and needs to be fixed immediately to prevent leaking. With just a few hundred dollars for a down payment, the scammer will get started right away! When you mix in frightened homeowners who can see the damage on other houses with shady storm chasers, it’s easy to see why this scam works.

Of course, the worker never does the work, typically lies about roof damage (or damages the roof during an inspection on purpose), or – at the most – does a quick, shoddy job that usually causes more harm than good. Repeat throughout the neighborhood, and the chaser can make a tidy sum while homeowners throw their money away. 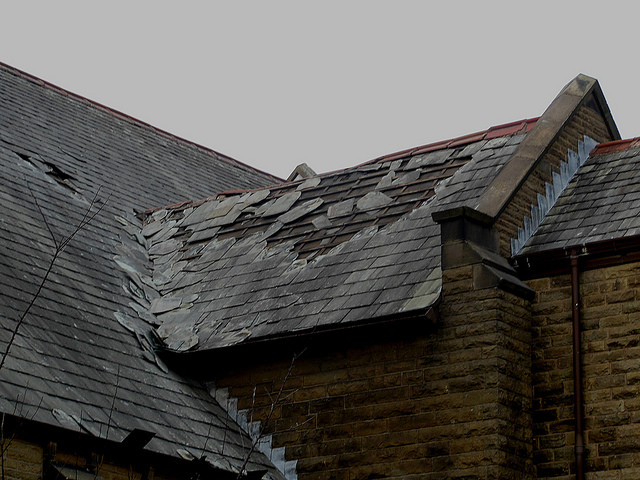 How to Avoid Storm Scams

Don’t want to get caught in one of these storm scams? Here’s how to avoid trouble in the first place. As winter storms roll in, follow these steps the next time someone tries to sell you a roofing job.

Five Reasons You Should Not Install Your Own Gutter Covers

The Worst Trees for Your Roof